Tomorrow nudity, art, music, and fashion collide in Austin for The “X” show. The “X” show is the official launch party of the Bad John Paul Talent Agency. Bad John Paul is somewhat of a controversial figure in the world of photography with his sexual and alternative style shoots. On Johnpaul’s podcast he talks about the frustration with existing agencies that made him want to start his own. After his gay best friend AJ was punched in the face by an agent  working for a national agency for “hitting on his wife” he got fed up with the status quo and stopped trying to fit in. 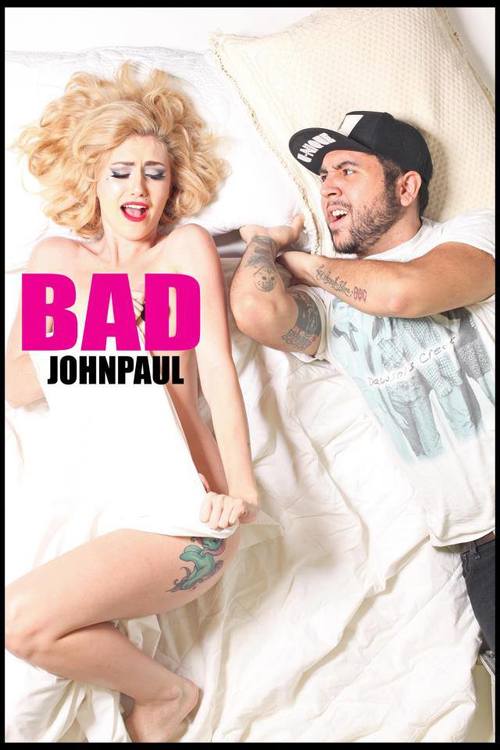 The event will feature a variety of talented guests. Don’t miss it!

The event kicks off tomorrow February 18th from 9pm-2am at Palm Door. You can buy tickets here.