If you’re a San Antonio native, you don’t need a ghost tour to know the rich haunted stories of our city. You probably showed your friends the fingerprints on the bumper of your car after you stopped on the ghost tracks. You can probably remember the first time you swore you encountered Lechuza. Shoot, you probably even know the name of the bar your tia told you she saw the devil at the dance. In due time, you’ll be telling all your friends and family about the night local punk band Lloronas rock your face off at the St. Mary’s Strip.

Lloronas’ origin story is much different than the one you’re probably accustomed to regarding La Llorona. The quartet didn’t drown any babies and won’t be marking anybody for death with their wails. Instead, they’ll be expressing themselves through anthems of feminism and songs that destroy misogyny that would make Kathleen Hanna proud. The only thing they’ll be drowning in is good beer and killer tunes. 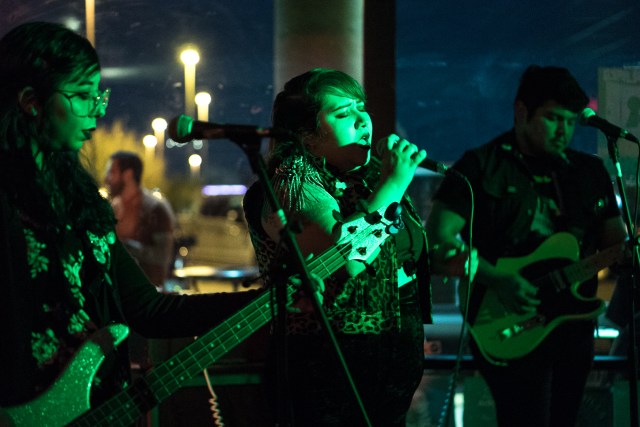 The band started after seeing each other at other local shows, former high school marching bandmates Amanda Vega and Honora Sanchez decided they had a lot to say and a band would be the perfect platform to be heard. After enlisting Amanda’s cousin Manda Correa, they took to Instagram to find a guitarist. Jassiel Gomez, a former coworker of Amanda, responded to the post after not being able to find the sound he wanted with previous bands. Each member brought in different influences that have led to an original sound that harbors on Tex-Mex culture while administering Riot Grrl ideology. In the span of a two and a half minute song, you can easily hear shades of Selena as well as Bikini Kill.

“The majority of us our straight up Tex-Mex because that’s how we were raised. It’s just us being true and not trying to hide who we are,” the band states. “We’re very proud of where we come from. We aren’t trying to cash in on our culture, we’re just trying to share pieces of ourselves,” 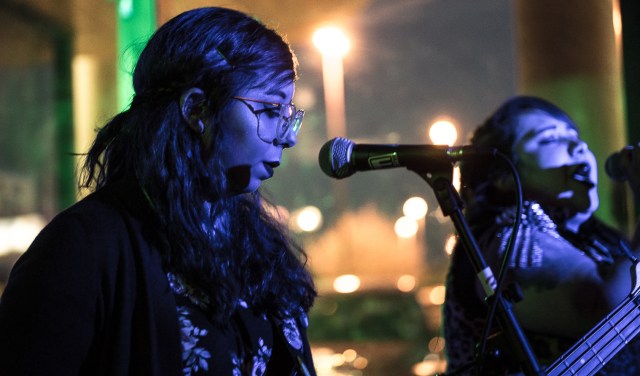 There are further elements that cannot be ignored with their sound. Honora’s driving basslines along with Manda’s upbeat punk tempos provide a nice juxtaposition with Jassiel’s twangy, trebly guitar riffs that in some parts of songs are reminiscent of a 60s beachy sound. The instrumentation provides a great foundation for Amanda’s vocals that evoke Orange County Ska-era comparisons like Monique Powell from Save Ferris, or Tragic Kingdom-era No Doubt. Lloronas’ overall sound has the effect to be nostalgic and original all at the same time. 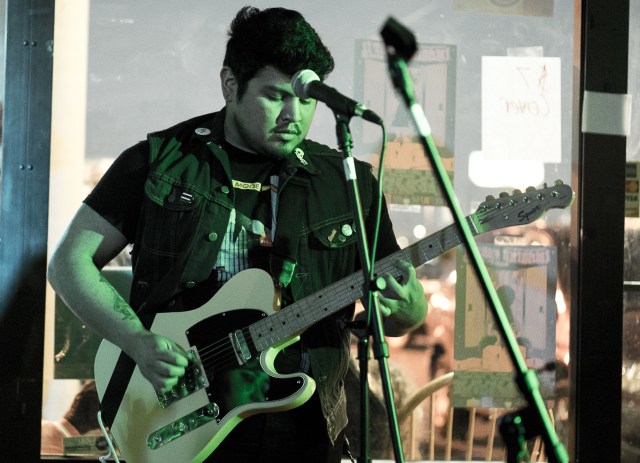 The band has come quite along way in the last two years of playing together. They started out playing covers in the garage before they crafted their sound and where they were going with it. Unfortunately, it doesn’t come as a surprise that the band has faced some adversity in the scene.

“At first we were kind of underestimated. People usually would only watch us to judge whether or not we could play our instruments or sing.” The band explained, “That, or they were only ‘interested’ because we are mostly girls and that was exciting for some reason.” 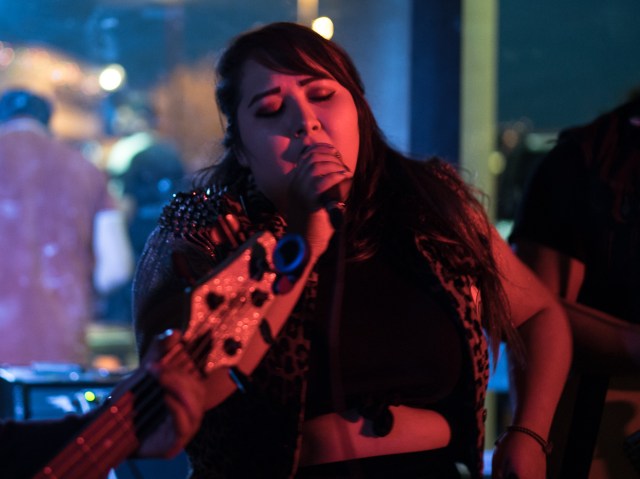 Despite this, the band has built quite a following and will be releasing their debut full-length album “Year of the Puta” via Lost Records on March 25. This will coincide with a release show at the Limelight that will also feature local female-dominated bands Heather Go Psycho and Fea as well as labelmates Harvey McLaughlin and the Bottom Feeders with DJ sets in between by DJ Mighty Iris. There will also be local artists and food provided.

“We can only hope that we could be seen as inspiring to other female musicians who want to start their own bands. We hope they see us and realize that if they wanna start their own projects, they can,” the band elaborated, “We think most venues might be snapping to the realization that there is something in having a more diverse line up when booking bands with more women as opposed to male dominated groups.” 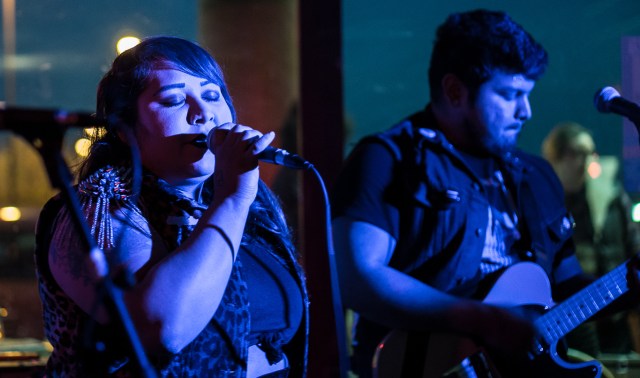 While Lloronas intends to provide good tunes, they also intend to send a message with their music. That is why a portion of the album sales on this night will go to Planned Parenthood South Texas and The Rape Crisis Center. This isn’t just a celebration for their new album, it is a declaration of what is important and how the music scene can lift a cause.

“We think the scene is growing and becoming more accessible and open to all kinds of people,” the band concluded. “We hope it continues to grow in this way.”

*It should be noted that the author of this post is a family member of two of the members of this band.
**It should also be noted that even if he weren’t related, he would still write this article because the band is good.