The culture surrounding Creative Socialite features a variety of the most talented artists, musicians, writers, and creative individuals the City of San Antonio has ever produced.

Take a look at my favorite top 10 most unforgettable moments in San Antonio that we covered in 2015.

You never know what musical treat awaits you at Limelight on the strip. We were surprised to walk in one night to a rave-ready and spellbound set by synthpop group, Strange Talk, of Melbourne, Australia. San Antonio did not see these cool cats coming. 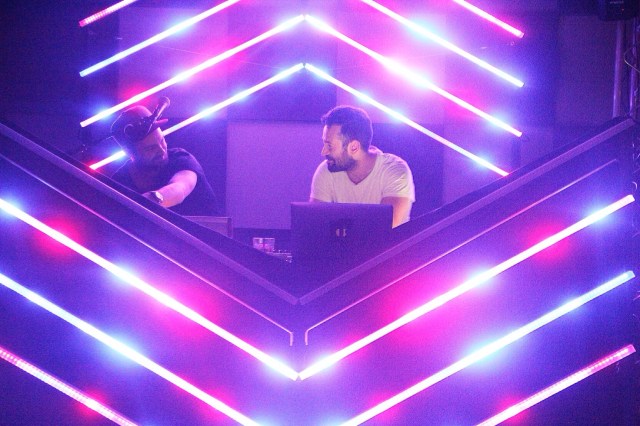 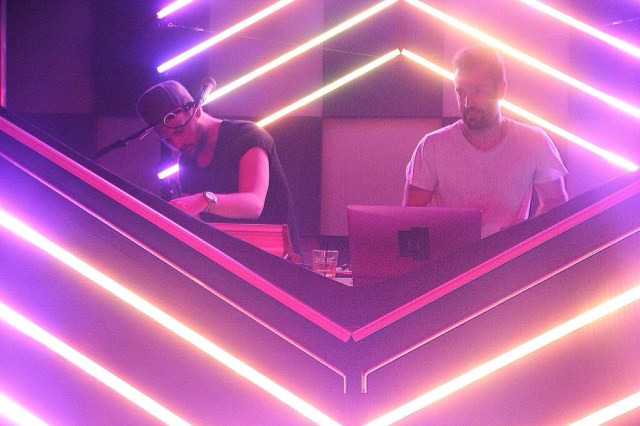 The Annual Fashion Week in San Antonio continued to gain steam this year. The San Antonio Food Bank’s runway show was presented by Julian Gold and other notable Alamo City boutiques. A beautiful night for fashion and helping the less fortunate. 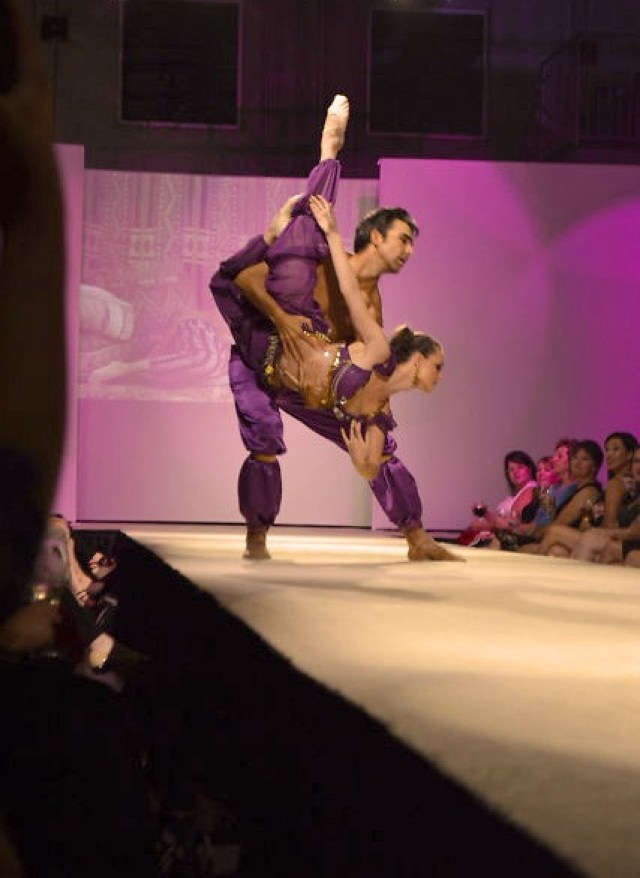 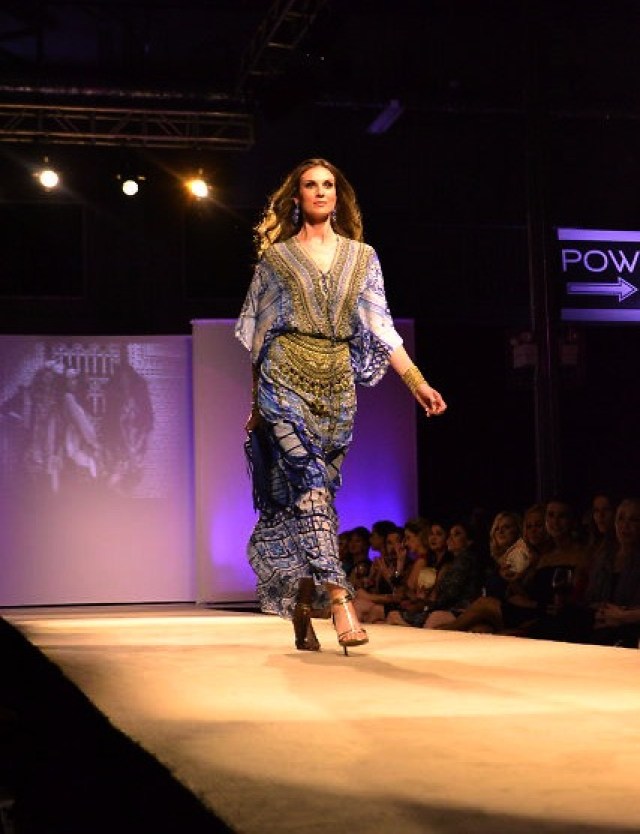 Deer Vibes debuted their newest album, “The Nature Of…” in a big way, playing it live at the Aztec Theater accompanied by the Youth Orchestra of San Antonio. 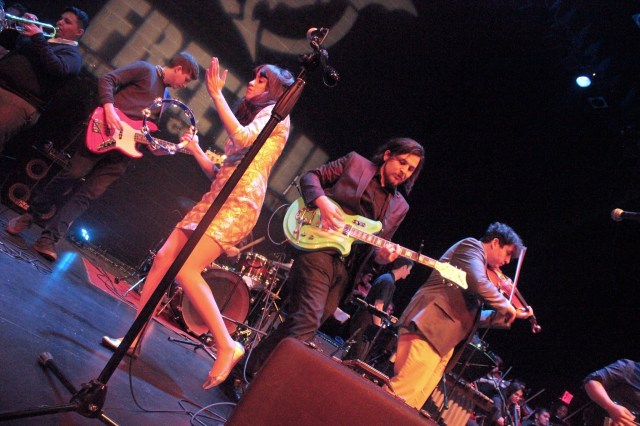 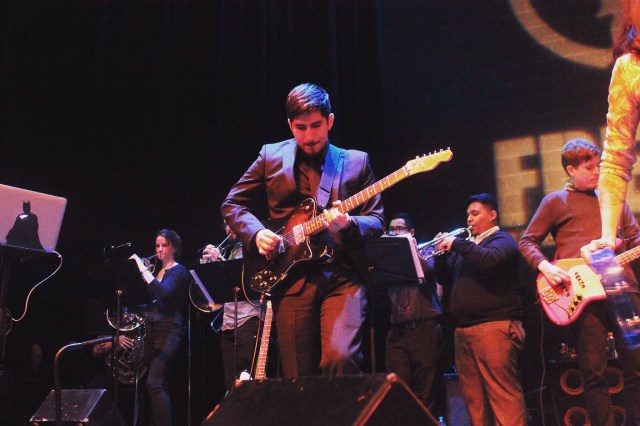 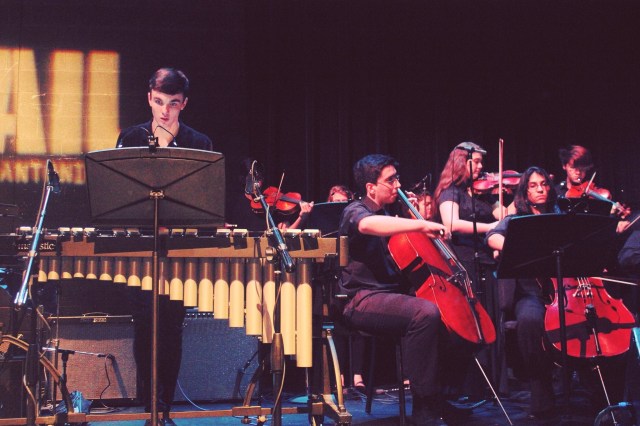 7. PUSCIFER AT THE TOBIN CENTER FOR THE PERFORMING ARTS

Luchadors. Maynard James Keenan. Tobin Center. Need we say more? One of the most visually dynamic and energetic performances that the Tobin Center hosted this year. 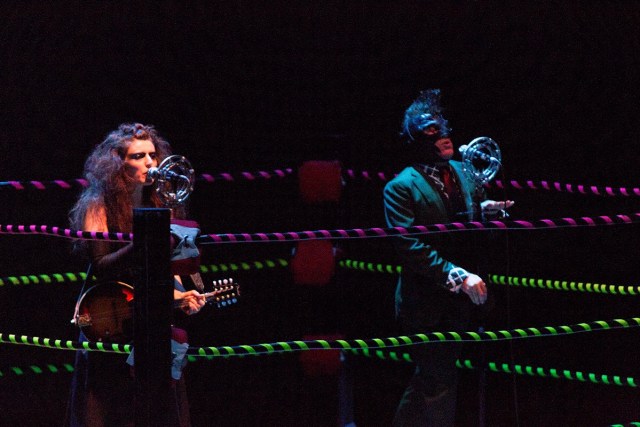 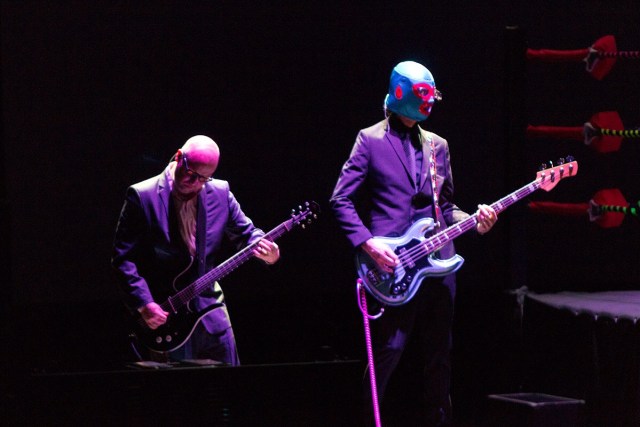 Carlton Zeus set 502 Bar on fire when he performed his newest album, “Nine Lives Three Wishes,”,this past summer. No boy brings the groove and heat like ZEUS. 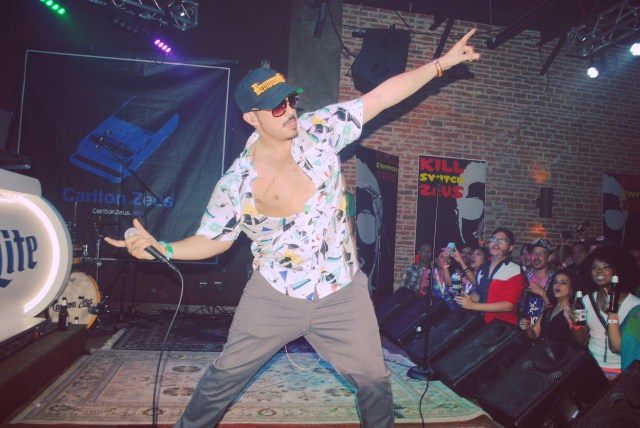 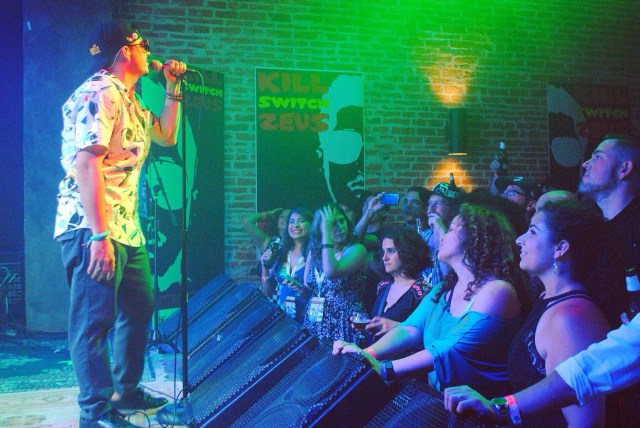 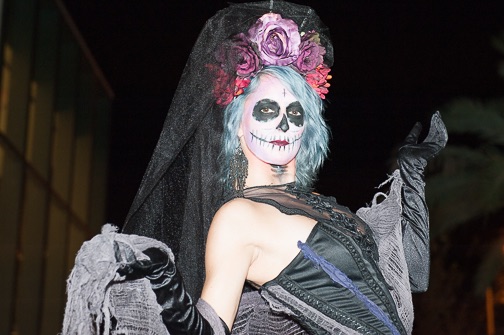 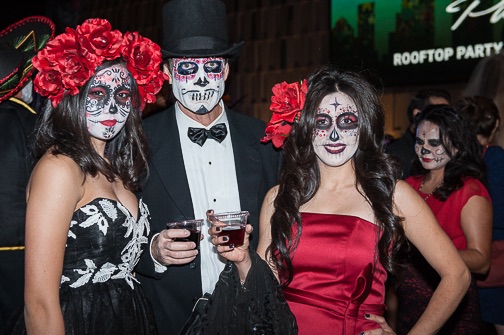 4. SOMETHING GOOD FEST AT VIVA TACOLAND

Artists, musicians, and the public of San Antonio gathered to jam out and donate to a great cause, Say Si, at Viva Tacoland. We enjoyed 10 hours of music, food and vendors that left us exhausted but oh so satisfied.

The power house that is Untapped Festival made it’s way to San Antonio with a large assortment of craft beers from the best breweries and music from some of the best in the business. This was the perfect kick-start to the developing Lone Star Brewery.

Leighton W. Couture held such an endearing and culturally festive fashion collection release. The show featured stunning fashion inspired by France and elegant designs unseen in fashion. We are proud to say that this collection came from San Antonio and that we were in attendance. 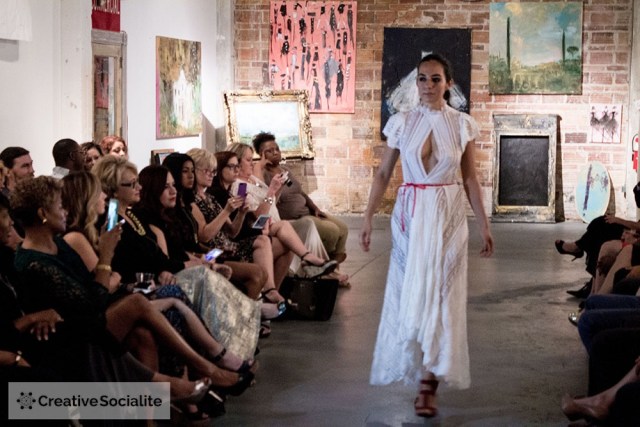 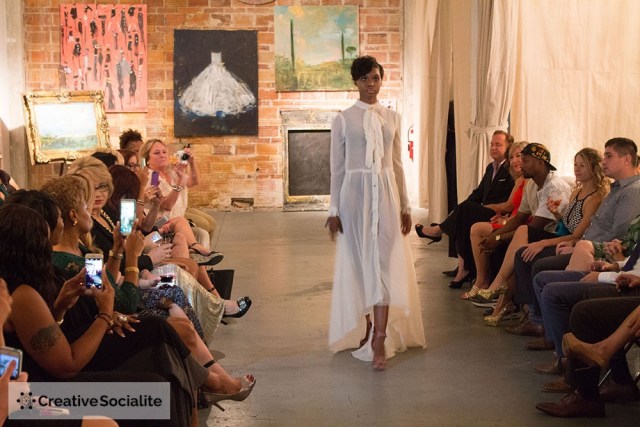 1. THE RAINBOW EXTRAVAGANZA AT THE UPTOWN STUDIO

The House Of Kenzo hosted San Antonio’s FIRST Official Vogue Ball at the Uptown Studio! It was a night of thrills and chills but one thing is for sure, no one that attended this event will ever forget it. 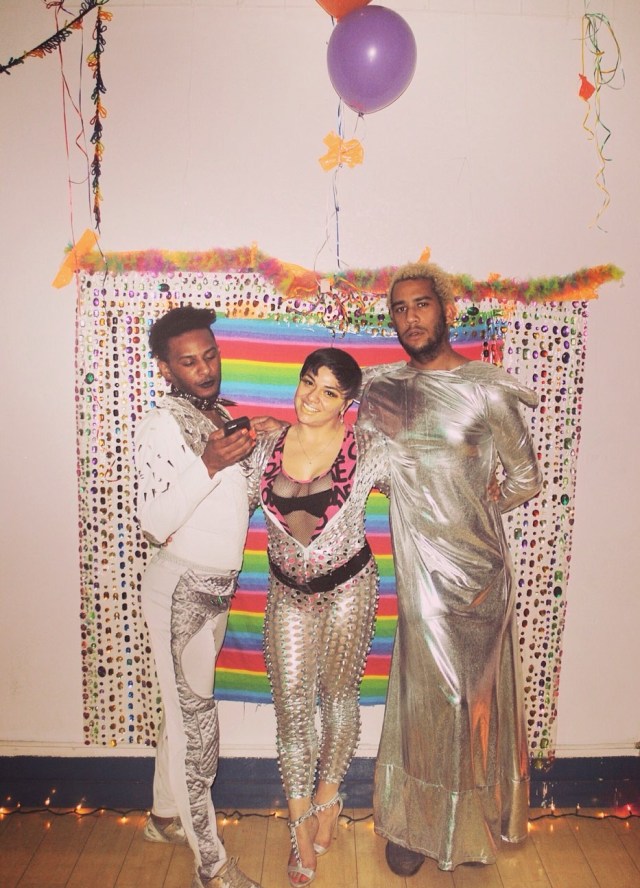 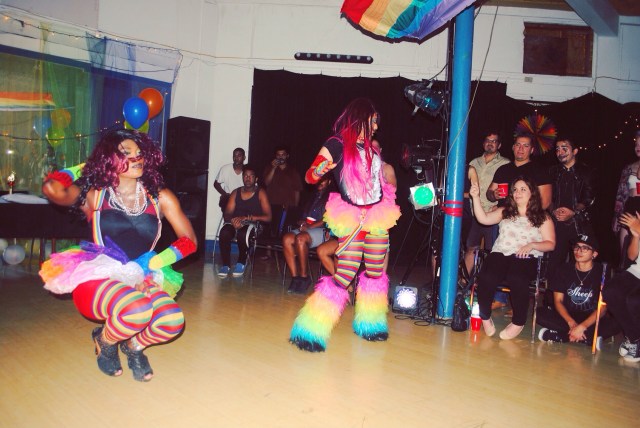 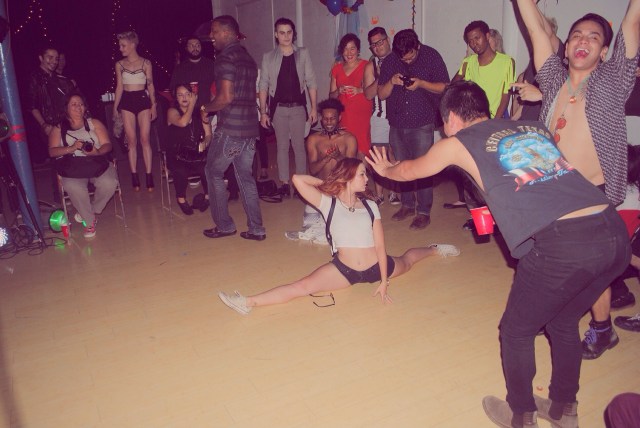 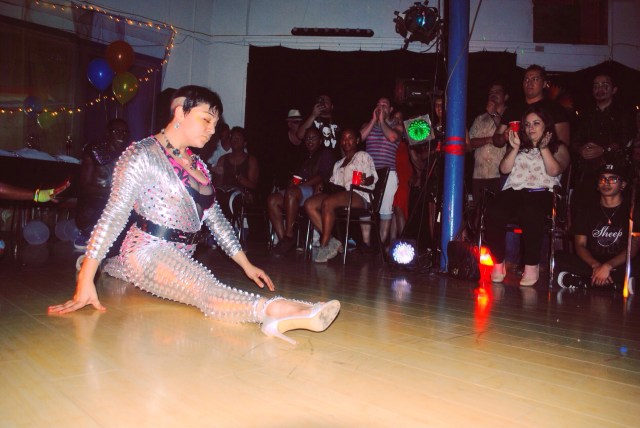 No group has stuck and impressed me more this year than Voodoo Boogaloo. I joined Voodoo (Stephanie Cardona and Logan Woodyard) for their performance on Live And Local, hosted by Jeannette Muniz, at the 91.7 FM KRTU studio at Trinity University. This duo is bringing a fresh soulful sound to the techno scene in Texas and the world. 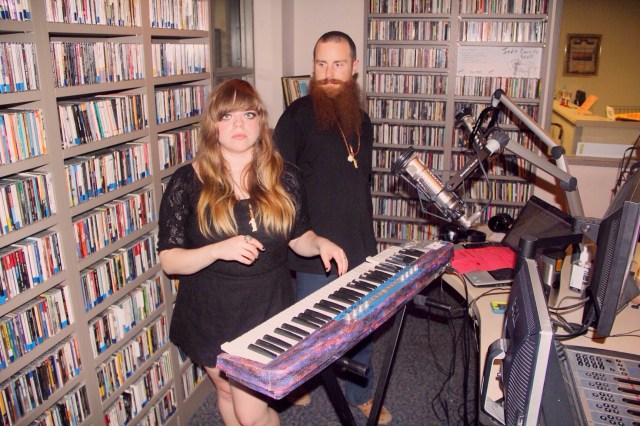 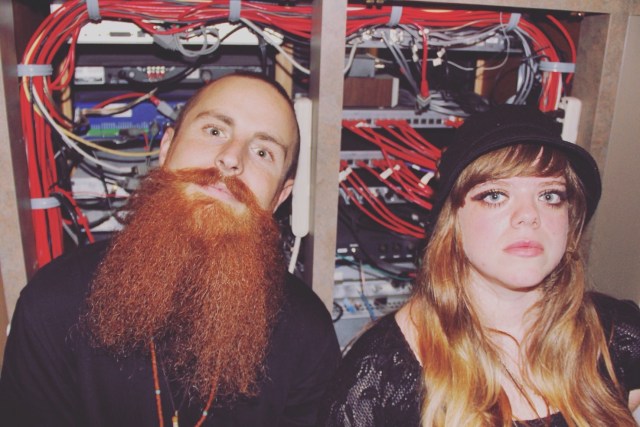