Austin, TX – I arrived at The X show to be greeted by Ian Smith, founder of BTS Events ATX. I soon ran into “Bad John Paul” himself and his charm was exquisite. There was a decent crowd before the fashion show began.

Everyone seemed to be having a good time, whether at the bar, or checking out some local art. I met some really cool people while mingling before the show. Lots of artist and creative thinkers were in attendance of the show. 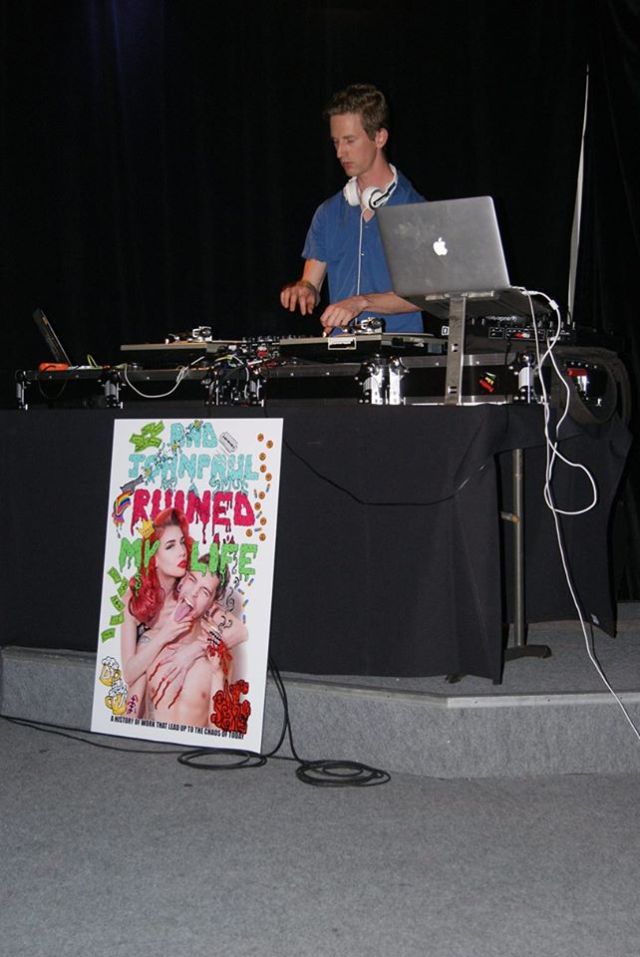 I finished checking out some of JP’s fashion themed art that was being displayed out on the patio when “Bad John Paul” announced the show was about to begin. I tried my best to get a good shot, but the crowd was intense. The fashion show was very unique and stylish. 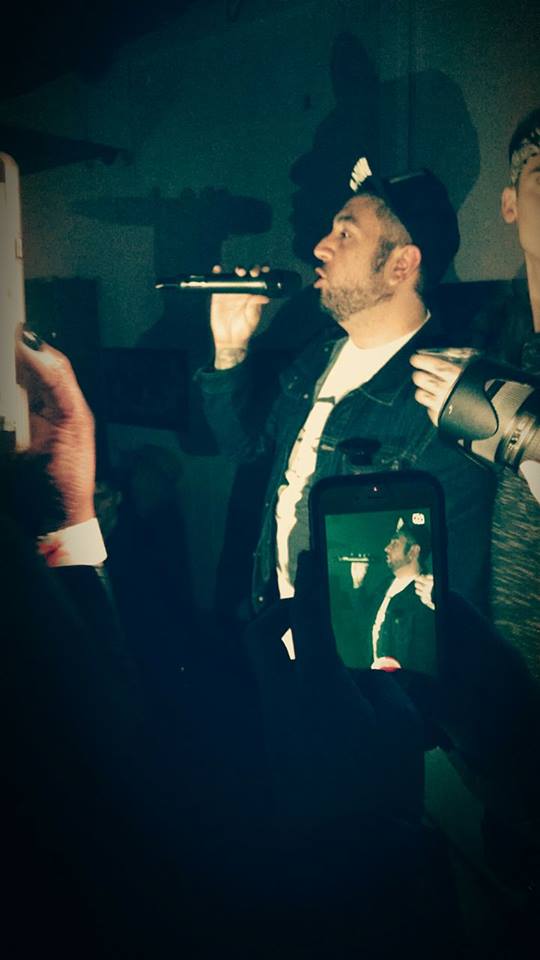 Bad John Paul and Crichy Crich were having a blast on stage. Crich had a killer performance after flying in from Hollywood, CA to party it up for JP’s birthday. I captured a few photos with them after the performance when Crichy Crich told us all to come up on stage.

Listen to some Crichy Crich here:

My good friend David and I got our picture taken right before we left the event and I must say we had an awesome time and I can not wait to see what Bad John Paul his in store for us next.